It has been introduced, through the ALISA brand from the company Hojiblanca S.C.A, into the supermarkets of the AEON Group, the leading chain of Japanese hypermarkets.

The oil has been packaged in the facilities owned by the Hojiblanca Group in Villarubia (Cordoba) which is the main operator for the Designation of Origin. It is being used for a promotion that is going to be run in various supermarkets in this island nation in East Asia, small steps towards the exports that we hope to consolidate next season.

Japan, China and Brazil have seen the highest growth in olive oil and olive-pomace imports during the first six months of the 2012/13 season (October 2012-April 2013), with increases of 27%, 19% and 14% respectively, as recorded by the International Olive Council.

The high content of natural polyphenols in the Extra Virgin Olive Oils from the Protected Designation of Origin Montoro-Adamuzis helping to open up new health-conscious markets such as China, Japan and the United States, which may be the next destination for the oil from the PDO Montoro-Adamuz.

The natural polyphenols in our oil can reach up to 2500 mg/kg, representing ten times more antioxidants than the minimum daily consumption recommended by the European Union. In addition, its high levels of oleic acid (>78%) and its vitamin E content make this product a natural option which is good for your overall health. 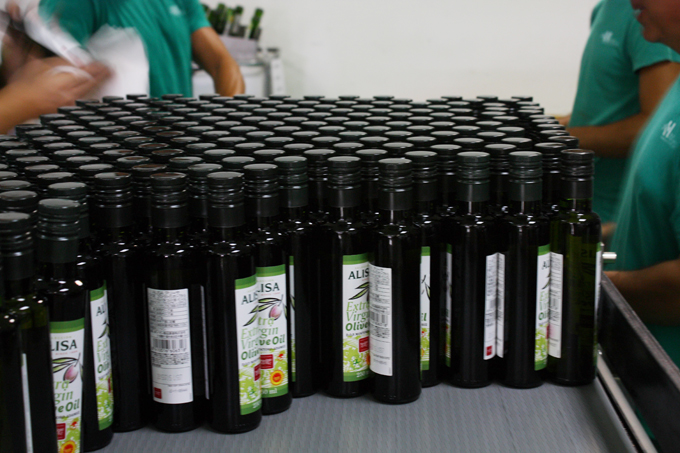 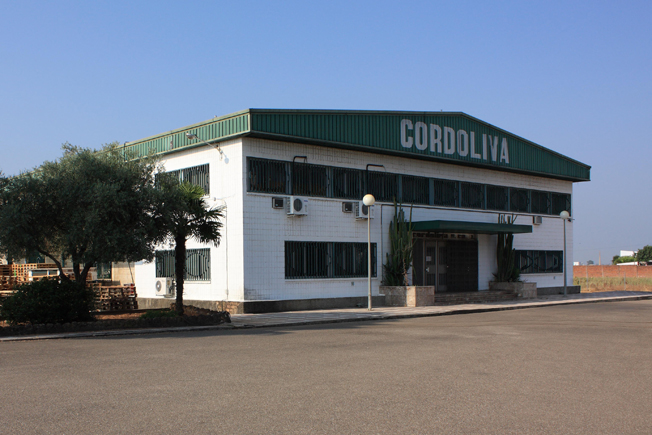 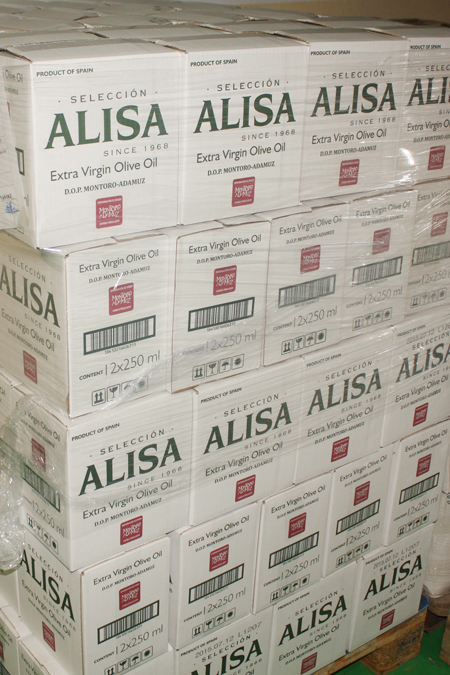