The team from the PREDIMED Study publishes new results 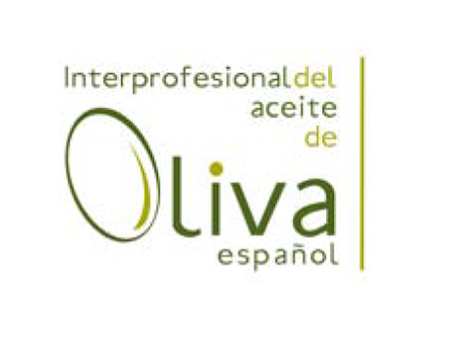 The team from the PREDIMED Study publishes new results in the Journal of Neurology, Neurosurgery and Psychiatry.

Madrid 21-05-2013. The PREDIMED Study (Prevention with Mediterranean Diet) is a true gold mine for Spanish science. It has already shown that the consumption of a Mediterranean diet rich in olive oils or nuts prevents cardiovascular diseases and now it is time to look at its effects on mental health in old age.

The Journal of Neurology, Neurosurgery and Psychiatry has published an article which analyses the results in this new area of research using PREDIMED, led in this case by the University of Navarre in collaboration with Primary Care centres from the Navarre Health Service. It has assessed the effects of this diet on the mental capacity of a selected group of participants in the PREDIMED Study. The team, led by Professor Miguel Ángel Martínez, has worked with a sample of 522 people from the Autonomous Community of Navarre who have been monitored over six and a half years. The participants in the study, aged between 55 and 80, were randomly assigned to three groups. The first was given a Mediterranean diet rich in extra virgin olive oil. The second was given a Mediterranean diet complemented with nuts, while the control group, the third, was given a diet low in fats, of the type usually prescribed to people at risk from a cardiovascular disease. 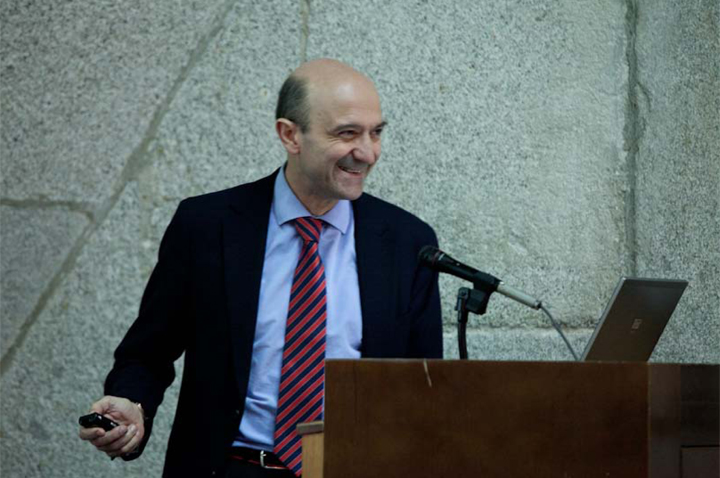 Miguel Ángel Martínez, Professor of Preventative Medicine and Public Health at the University of Navarre

“What has happened over the six and a half years of monitoring? Well, cognitive functioning, cognitive performance that is assessed with some standardised tests (Mini-mental Test and Clock Drawing Test), were significantly better in the two Mediterranean diet groups, especially in the group with the Mediterranean diet with extra virgin olive oil, if we compare it with the group of people who have followed a low-fat diet”. Doctor Martínez explains that cognitive impairment is measured with tests designed to determine the capacity for memorising, orientation or the ability to calculate, fundamentally in older people.
This data must still be completed, in such a way that “in the coming months we will probably have information on how many participants have developed Alzheimer’s disease and how many dementia, and it is foreseeable that we will have very solid proof that Alzheimer’s disease can be prevented with extra virgin olive oil and the Mediterranean diet”. 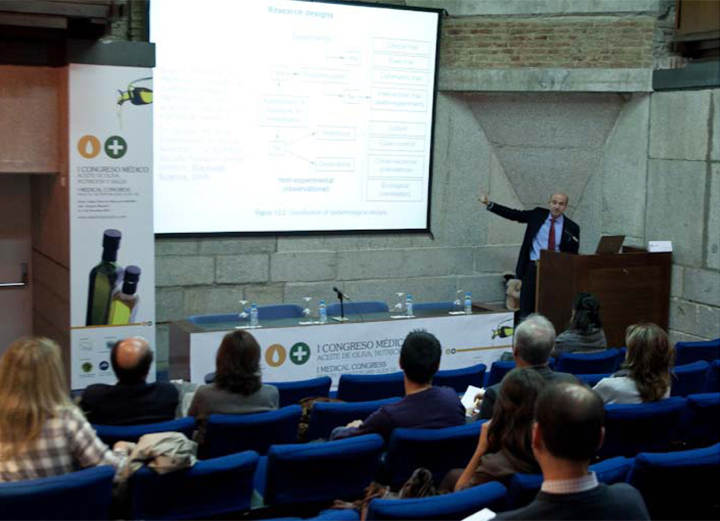 Doctor Martínez during the presentation given at the 1st Medical Conference Olive Oil, Nutrition and Health organised by the Interprofesional del Aceite de Oliva organisation

It is clear that this data merely confirms the results from many research projects that have spent years working on the effects of olive oil on health. “It has been shown that extra virgin olive oil contains a molecule, oleocanthal, which produces a beneficial effect on the cerebral beta-amyloid, promoting its elimination. A lot of beta-amyloid accumulates in the brains of patients with Alzheimer’s. So, when a person consumes extra virgin olive oil, that molecule, the oleocanthal, removes the beta-amyloid from the brain, and this is a mechanism, among others, through which it could have the beneficial effect now found in this trial”.