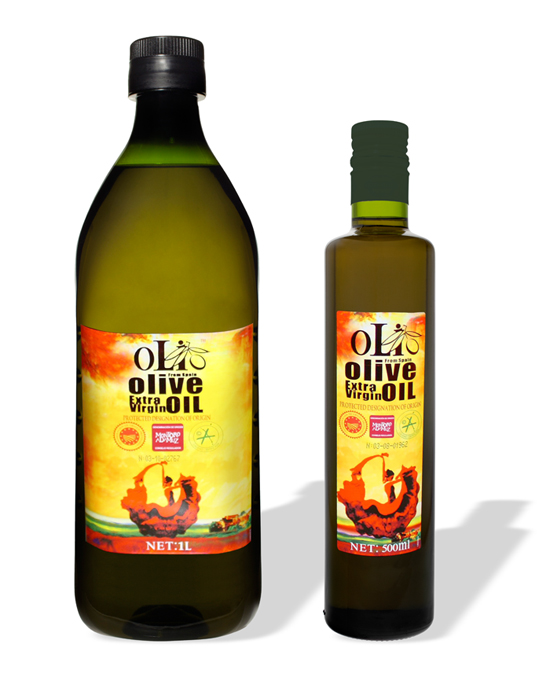 The first bottles from the PDO Montoro-Adamuz destined for the Asian country are being packaged at the facilities of the Hojiblanca Group in Villarubia (Cordoba). Around 100,000 kg of Extra Virgin Olive Oilof the OLIO brand will be packaged throughout 2013, the first steps towards the exporting that we hope to see consolidated over time.

Olive oil, as the main element of the Mediterranean Diet, is gaining prestige every day as a healthy food and is conquering new markets thanks to publications such as the PREDIMED study, the trial with the greatest scope and conducted on nutrition in Spain over a period of 10 years. It has had a big impact in the media worldwide and concludes that a Mediterranean Diet enriched with extra virgin olive oil reduces the risk of suffering from cardiovascular diseases by 30%. 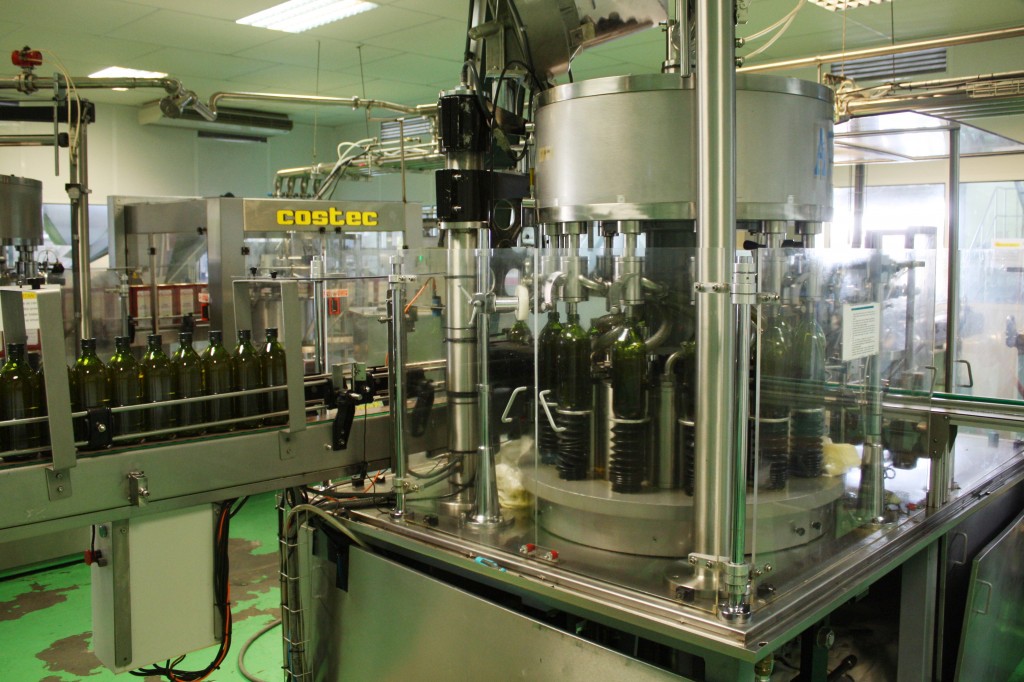 Thanks to the research conducted by the Protected Designation of Origin Montoro-Adamuz over the last five seasons, it has been possible to demonstrate the high content of natural polyphenols in its oils. This makes them very healthy and stable, which is helping to open new markets outside Spain. Product promotion is going to begin in countries such as the United States and Japan, both very health conscious, and we hope to have some more good news soon.

This is recognition of the good work of the farmers and cooperatives in the district. Each year they strive to improve the quality of their production and, with the help of the PDO Montoro-Adamuz, intend to promote the virtues of the oil, for the expansion of their markets and to help them increase the competitiveness of the mountain olive groves of Montoro-Adamuz. 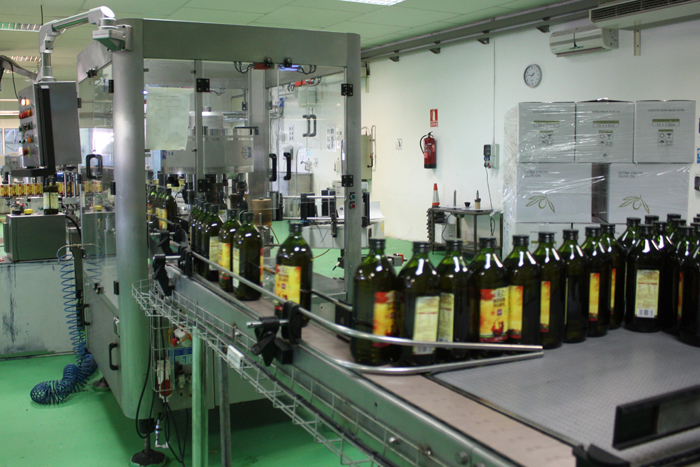