Once again this year, Montoro became the epicentre of the olive oil industry thanks to the 17th Olive Tree Trade Fair, which took place from 14th to17th May. 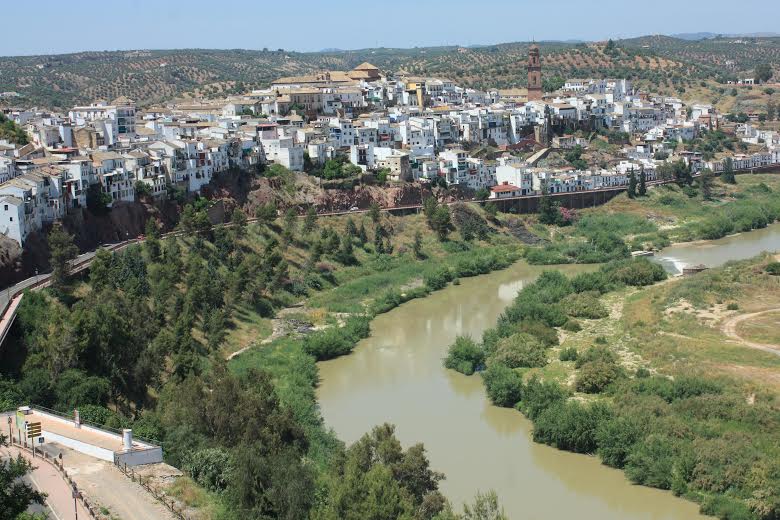 This is a leading event in the industry and this year 140 companies (17 from foreign countries) took part, of which 132 exhibited their products. Among the stands was the one for PDO Montoro-Adamuz, which each day during the event offered those attending a taste of our extra virgin olive oil. 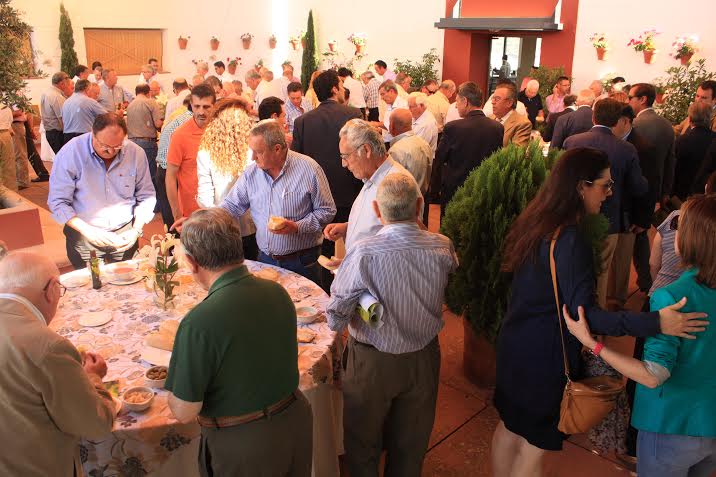 Beyond the exhibition, the 17th Olive Tree Trade Fair brought together oil experts from many different professional activities, allowing them to pool ideas, proposals and figures, generating a more profitable dialogue.

Among the conclusions reached we can highlight the one explained by Antonio Sánchez Villaverde, chairman of the Olive Tree Trade Fair Consortium, who is committed to “a system for the concentration of cooperatives that brings together all the cooperatives from the Alto Guadalquivir district and would be capable of milling 300 million kilogrammes of olives, cutting costs for the farmers, being competitive and making oil profitable”.

In terms of industrial and technological quality and innovation, this was addressed during the opening ceremony by Elena Víboras, Minister of Agriculture, Fishing and Rural Development at the Government of Andalusia, who stated that the intention of this public body is yet again to ask the national Ministry for aid that includes the traditional sloping olive grove, “the key to ensuring the viability of family farms”. 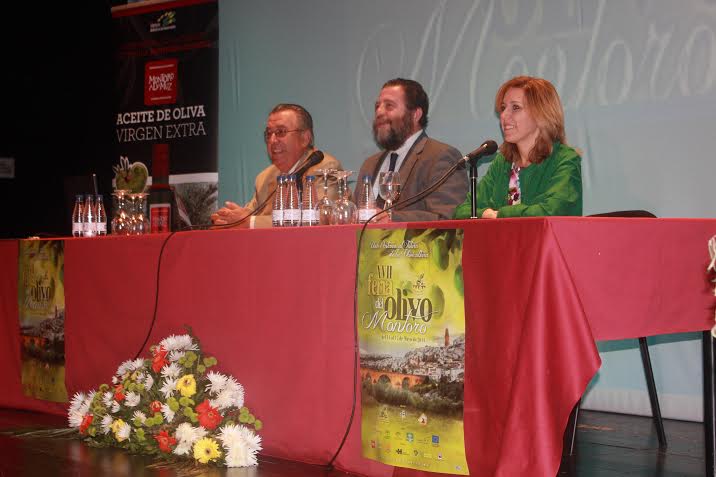 In addition to other professional activities, such as the Technical Workshops and the Tasting Course, which we will discuss in more depth in later blog posts, the 17th Olive Tree Trade Fair was the setting chosen to reward the work of the professionals in the olive oil industry with different awards.

For example we have the 8th “Pedro León Mellado” Awards for the Quality of Extra Virgin Olive Oils, whose special prize for the Best extra virgin olive oil from the DO Montoro-Adamuz, has gone to the “Nuestra Madre del Sol” Agricultural Cooperative in Adamuz.

In terms of the Diario Córdoba Montoro Olive Tree Trade Fair Awards 2014, the award for Milling Master was won by Nicolás Carrasco Majuelos, that for Innovation and Development by Pieralisisi, that for Business Initiative by Agrocor and the award for Environmental Protection by CBH Agro.

Moreover, López Garrido was named the best Export Company, Vibradores MAI the best Family Business, and Calero the best stand at the fair. It is worth noting that the award for Social Initiative has remained in Montoro, specifically with the Asociación de Comerciantes Épora (Merchants Association of Épora).