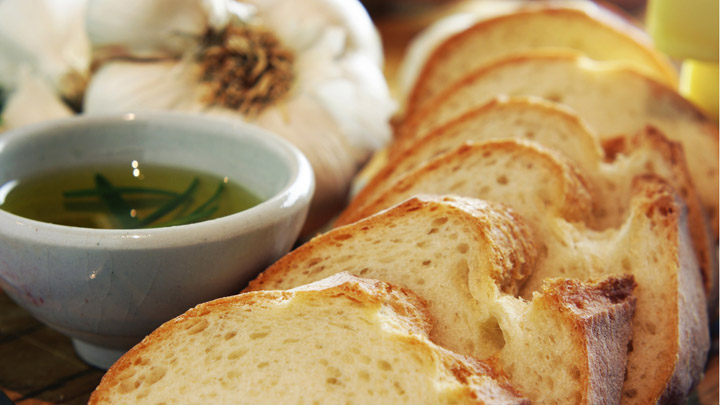 A diet rich in extra virgin olive oil reduces the risk of suffering from cardiovascular diseases by 30%.

This has gone largely unnoticed in the Spanish media. What has possibly been the greatest contribution from our country to the world of health has taken up very little space in the national press. Few media organisations have reported a study published early this Monday on the website of “The New England Journal of Medicine” which demonstrates the significance of supplements of olive oil and nuts- together with a typically Mediterranean diet– in preventing severe cardiovascular problems in people with risk factors for atherosclerotic disease.

The results from the PREDIMED study have been published in “The New England Journal of Medicine”, renowned among professionals as the best medical journal in the world. This study has possibly been the greatest contribution from our country to the world of health.

The project demonstrates that the continuous consumption of extra virgin olive oil keeps the optimum levels of antioxidant substances in the body (which prevent the ageing of the internal tissues, keeping the circulatory system healthier and reducing the possibility of microlesions which may lead to cancer in any organ) and encourages the presence of “good” cholesterol at the expense of”bad”, so that veins and arteries do not become blocked (which causes high blood pressure and the possibility of clots leading to strokes and heart attacks). In short,it does not only say that it lowers cholesterol, it demonstrates that it leads to fewer heart attacks, less congestion in arteries and fewer deaths.

Demonstrating these results is very difficult and in fact the best newspaper in the world, the New York Times (NYT), has understood the importance of the project run by the Spanish specialists, led by Doctor Ramón Estruch from the Hospital Clínico in Barcelona.The project is, according to the NYT, massive and demonstrates that extra virgin olive oil reduces the risk of suffering from significant artery problems by 30%, a percentage that is equal to, if not greater than, that achieved by most medication that has been used so far in primary prevention.

We are sure that medicine will speak of the world before and after Predimed (as the project has been called). This is because although the association between the Mediterranean diet, including olive oil, and health has been analysed for a long time, never before has this link been categorically proven with an extensive study monitoring the benefits of these foods.

Moreover, few research projects are stopped earlier than planned because it is considered, with the data that is appearing, that the people assigned to the control group cannot ethically be kept without the benefits provided by the substance being studied. The Predimed had to be suspended ahead of time precisely because of that reason.