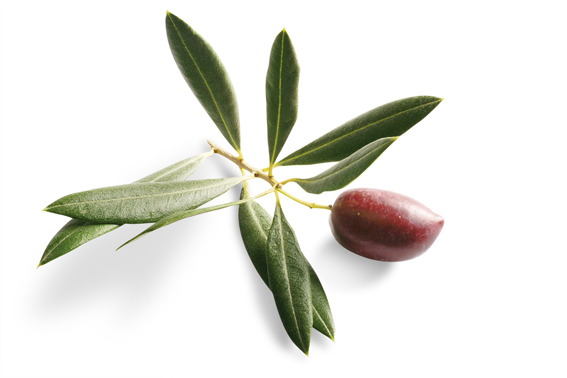 Doctor Francisca Rodríguez Pacheco, together with other prominent researchers from the Department of Endocrinology and Nutrition at the Carlos Haya Hospital in Malaga have presented, at the SEEN 54 Conference, the study “The role of dietary fat in the metabolism of Ghrelin” in which the Hojiblanca Group provided its collaboration by contributing the oils to conduct it. The extra virgin olive oil provided by the Hojiblanca Group for this study was that from the PDO Montoro-Adamuz.

This study was conducted on ten normal-weight patients who ate three different breakfasts for three continuous weeks, one per week. The breakfast consisted of 50g of bread and 25cl of oil, using three different types of oil: extra virgin olive oil, refined olive oil and sunflower oil. Samples of blood were collected before consumption (time=o min) and at 15, 30, 60, 90, 120, 150 and 180 minutes after eating the food.

The inhibition of the secretion of ghrelin after eating the food is different depending on the type of fatty acid in the diet and this inhibition is simultaneous to the stimulation of anorexigenic peptides such as GLP-1. After 15 minutes of eating the food there was a fall in the levels of ghrelin that reached similar values for the three types of fats ingested. However, the breakfast with extra virgin olive oil kept the levels of ghrelin much lower than either of the other two fats at 180 minutes after eating. The greatest levels of GLP-1 are achieved 15 minutes after starting to eat, reaching the highest figures when the patient ingests extra virgin olive oil.

A diet enriched with olive oil increases the inhibition of ghrelin secretion and increases the secretion of GLP1. As a result, the hunger signal is delayed and sensitivity to insulin is increased.