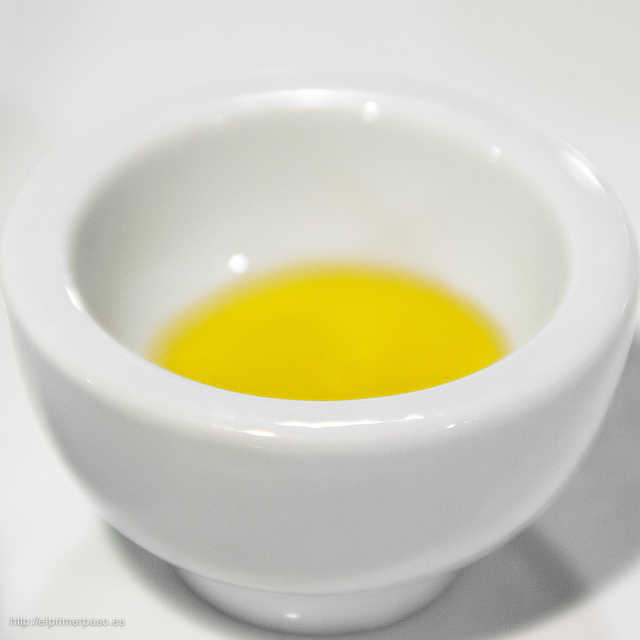 “Let food be your medicine and medicine your food” (Hippocrates).

This popular quote from one of the most famous doctors in Ancient Greece could well be the slogan for PDO Montoro-Adamuz as each day new studies are published showing the healthbenefits ofextra virgin olive oil, and especially theirhigh content of polyphenols.

So today we want to summarise many of the things that, over time, we have been telling you about in this blog,listing the main benefits of extra virgin olive oil:

Various studies, including the PREDIMED Study, demonstrate that eating foods with a high content of polyphenols, such as extra virgin olive oil, may reduce by 30% the risk of suffering from cardiovascular illnesses (such as a heart attack or stroke), which unfortunately are the leading cause of death worldwide.

For some time it has been known that the incidence of breast tumours is lower in countries in the Mediterranean basin, where olive oils are an essential part of the diet. On this basis, the Multidisciplinary Group for the Study of Breast Cancer at the Autonomous University of Barcelona (UAB) prepared a study which has demonstrated that the consumption of extra virgin olive oil reduces the malignancy of breast cancer and also slows the growth of tumours.

The consumption of an extra virgin olive oilrich in polyphenols has important benefits for the circulatory system. According to a study carried out by the Lipids and Atherosclerosis Unit at the Reina Sofía Hospital, this consumption improves the levels of blood factors, reducing, among others, the risk of thrombosis. (More info)

Thanks to its high content of polyphenols and vitamin E, which are natural antioxidants, extra virgin olive oil contributes to preventing the damage caused by the free radicals in the body tissue, the main cause of ageing. Foods like olive oil, vegetables and red wine, rich in polyphenols, help to neutralise those free radicals.

Precisely due to the action of its antioxidant agents, olive oil protects against cognitive deterioration, preventing the development of neuro-degenerative dementias and Alzheimer’s disease.

Although preliminary, the results from a recent study by the Laboratory of Biochemical Genetics at the University of Zaragoza are more than encouraging. The main conclusion is that the consumption of a 119 gram dose of extra virgin olive oileach day can improve motor and muscular behaviour. The experiment was conducted on mice but it is expected that this study can be conducted on humans, which could be a breakthrough in the fight against illnesses such as Amyotrophic Lateral Sclerosis. (More info)

Oleic acid is a monounsaturated fat that lowers “bad” cholesterol (LDL, something that hinders the circulation of blood to the heartif it builds-up on the artery walls) and increases the levels of “good” cholesterol.

The good cholesterol, from high density lipoproteins (HDL), is produced naturally in our body and collects the unused cholesterol and directs it to the liver, where it is eliminated. To increase the levels of this cholesterol there is nothing better than consuming food with a high content of oleic acid, such as olive oil.

Due to its vasodilation action, the consumption of monounsaturated fats such as olive oil improves the flow of blood and therefore reduces the possibility of developing hypertension; as it regulates blood pressure.

Extra virgin olive oil contributes to the proper functioning of our digestive system, being considered as a protector against excess stomach acid. It also facilitates the absorption of calcium and magnesium.

If all the benefits of olive oil that we have just told you about don’t seem to be enough, we will give you one more: it makes all your dishes even tastier!